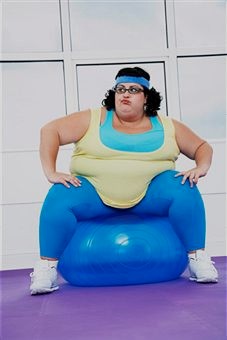 The city school board has presented its highest award, the Golden Ewe, to the teacher that single-handedly thwarted a would-be killer on school premises a few weeks ago.

Katy Charbrecher, a gym teacher at Beaver Valley Elementary School, was awarded the citation last night at the City's BOE auditorium. The school board unanimously voted to present Ms. Charbrecher the award in recognition of her courageous act on June 2, when she disarmed an individual that produced a suspicious and prohibited weapon in the school cafeteria.

During the presentation board member, Barbara Beyoch, echoed the emotions of Charbrecher's colleagues in the teaching community, "Katy showed calm and decisive action in a potentially lethal situation. And in doing so, she may have saved the lives of hundreds of innocent children and their teachers. There are not words enough to express our gratitude to Katy."

Upon receiving the award, Charbrecher reminded the audience that the school system still has a long way to go in making school grounds completely safe for children. She also said she was no hero, just fortunate enough to be in the right place at the right time to see the weapon and act before dire consequences ensued.

"I usually don't look twice at what the kids are doing in the serving line," she told the admiring audience. "But when I saw they were serving crullers I cut line in front of two boys. When the one ahead of me complained I'd stepped on his foot, that's when I saw he had nibbled the crueller in his hand into the shape of a semi-automatic rifle. I only did what any responsible person would do - I immediately body-slammed that little bastard and disarmed him."

In addition to the Golden Ewe, Charbrecher was presented with a reward of $5,000 for the apprehension. Charbrecher says she plans to use the money to help pay the legal expenses she faces from a civil litigation suit filed by the six-year old suspect's family.