State department of Children's Services declares itself above the law 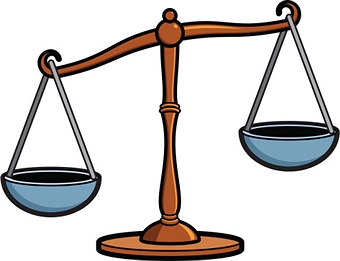 Today authorities with the State's Dept. of Children's Services went on record to say the federally funded and sanctioned agency is above the law.

The news comes only days following the opening of an audit of the department made at the request of over 150,000 residents who sent the Governor's office a petition asking for an investigation into the DOCS. The summary of the petition complained that the department had indiscriminately misused its power to separate children from their parents. Additionally, the complaint alleges that the DOCS has forcibly removed children from over 70,000 homes state-wide after being contacted with non-substantiated reports of suspected abuse or neglect. Prior to the formal petition, the Governor's office had become concerned about possible civil wrongdoings when documents leaked out of the department by an unnamed employee. The documents have revealed DOCS extended anonymity to each and every individual(s) that has made an allegation of child abuse or neglect over the last fifteen years and also that department superiors had directly received gifts and monies from foster family advocacy groups.

Marta Redkoat, a coordinator for the State's DOCS issued the announcement to the press. She went on to give assurance to the public that the department's interests are on the up-and-up.

"Our only aim here is to protect victims too young and intimidated to speak up for themselves," Redkoat said. "Therefore, we will continue our mission, with full immunity of the law or prosecution. We will accuse whoever we want, whenever we want, with as much or as little substantial proof as we deem suitable to our investigations. Decent, law-fearing human beings will unconditionally accept this. Those who oppose our god-given right in these matters are evidently child abusers anyway. And if these depraved naysayers are lucky, their kids' foster parents might let 'em visit once or twice a year."